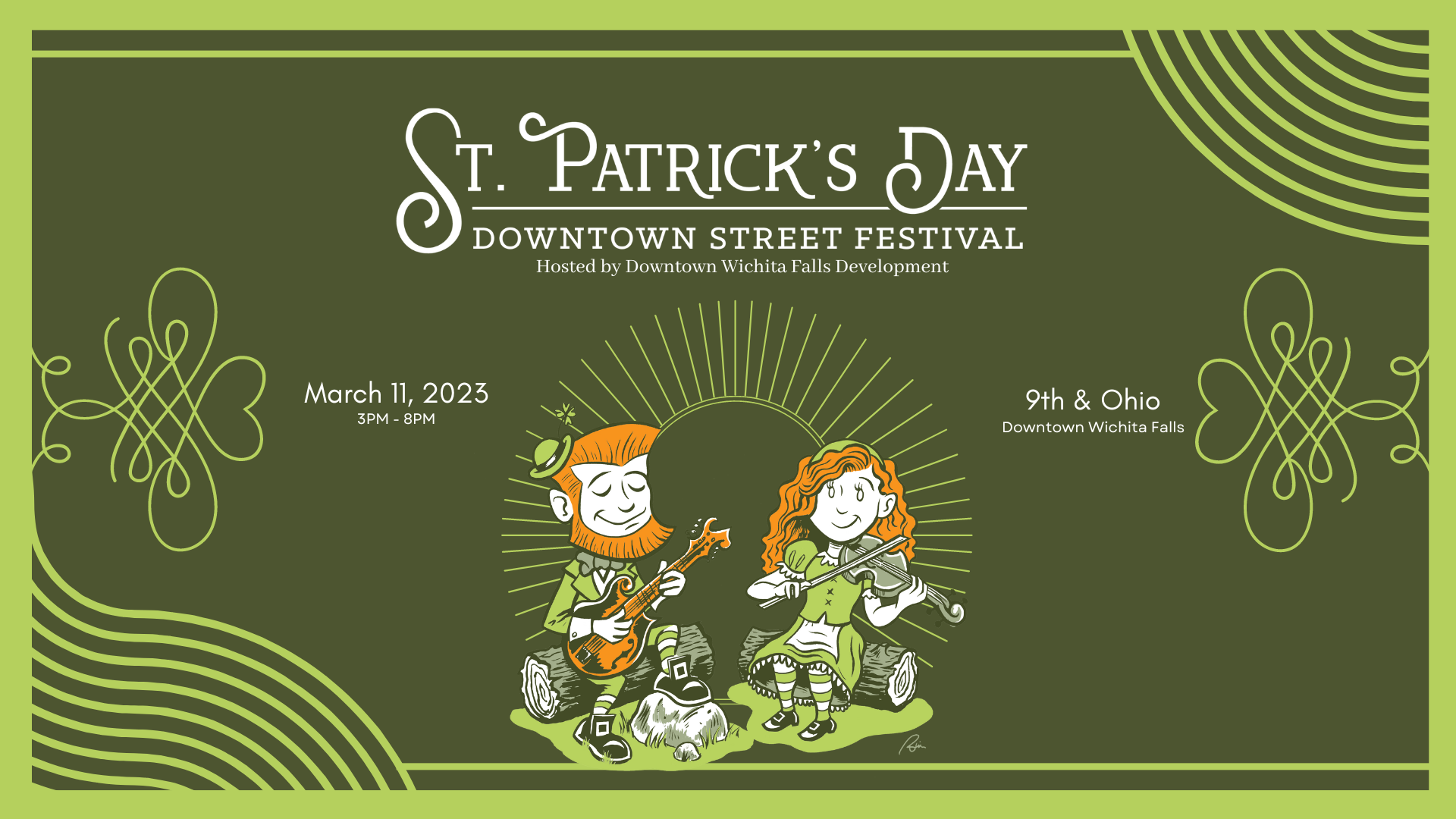 We are bringing a little bit of Ireland to North Texas! Join us in Downtown Wichita Falls for our Annual St. Patrick’s Day Street Festival!

The festival grounds have moved to Ohio between 9th and 10th Streets. The committee is also working hard to bring fresh ideas to the festival.

The event returns with a full line up of live music to guarantee a big night in the city! We will have games in Bud Daniel Park, a kids area, beer garden, and specialty and food vendors!! There will be something for everyone. 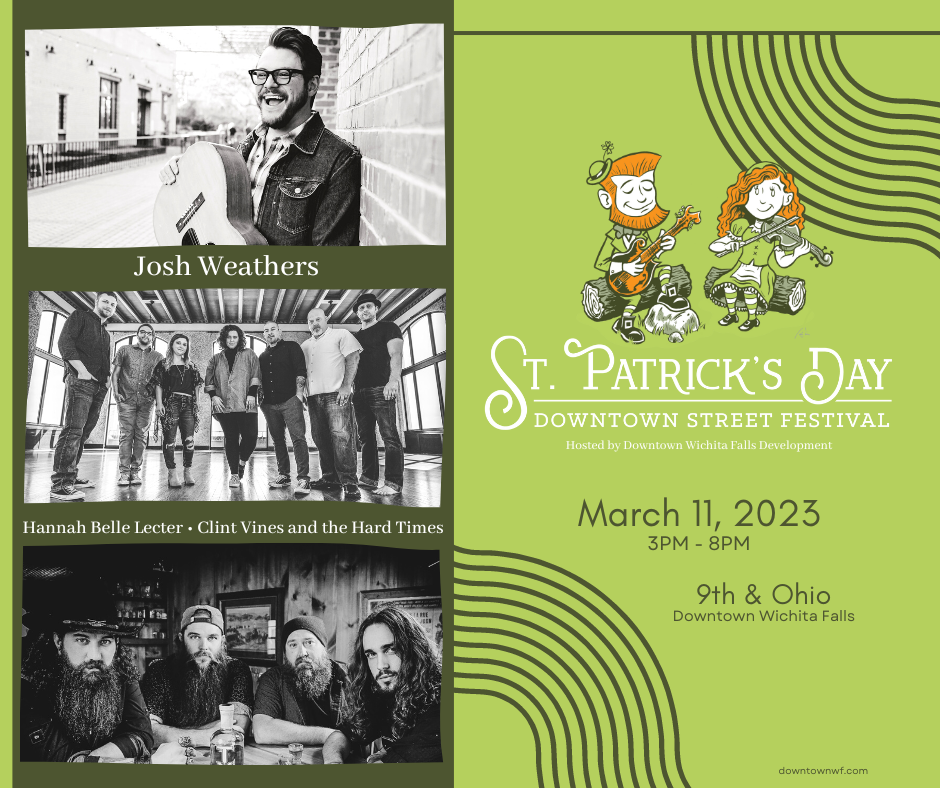 Tickets are $12 in advance, $10 for military and students, $15 at the gate, and kids 12 and under are free. Tickets can be purchased at United Market Street, United Supermarkets in Wichita Falls, the SAFB ITT Office, and online! 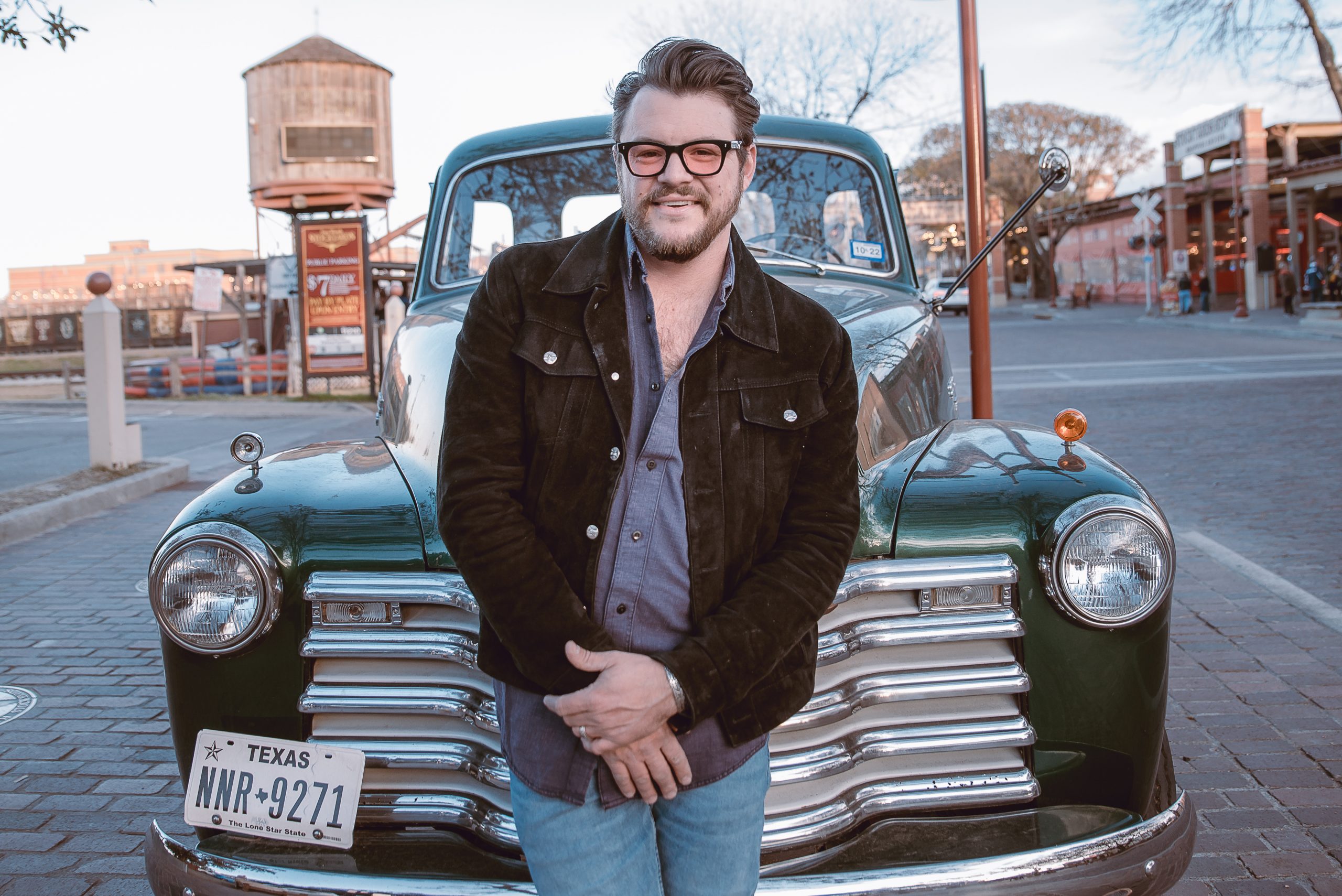 Josh Weathers is a Fort Worth based soulful singer songwriter. He has spent the last 15 years honing his craft of combining songs of hope with a high energy rock n’ soul live show. Since a video of him singing “I Will Always Love You” the classic Dolly Parton hit went viral a few years ago, it has expanded Josh’s reach to a national and global level. Many people have compared him to the likes of John Mellencamp, Springsteen or even Stevie Wonder, but his die hard fan base has found something incredibly unique about his ability to connect with an audience. In late 2015, Josh and his wife Kady founded a non profit organization called Love Like You Mean It Intl. after a life changing trip to India. Since the foundation began Josh has chosen to use his platform to bring awareness to their efforts overseas. If you ever have the chance to witness a live performance… do it. You’ll be a part of something special.

Hannah Belle Lecter, born from a combination of talent from the local music and theatre scenes, plays creative covers of songs you know from multiple genres spanning the last 5 decades. This 7 piece Wichita Falls based band brings energy, vocal harmonies and instrumental prowess to all of their performances. Their set list includes a diverse range of music with a heavy focus on 80’s pop hits.

Take some Texas country, blues, folk and rock and roll them up into one. That’s what you get with Clint Vines And The Hard Times. With an original sound and songs that feel familiar and close to home. You’re sure to fall in love with this Texas band! Growing up in Clay County Texas, just south of the Red River, Clint fell in love with music at an early age. In church with his grandparents and at home singing Garth Brooks and Eagles. The Gritty, raw, yet familiar tone of his voice will transport you deep into his songs stories of life, love, death and good times. Roots in Texas country, rock, blues and folk give 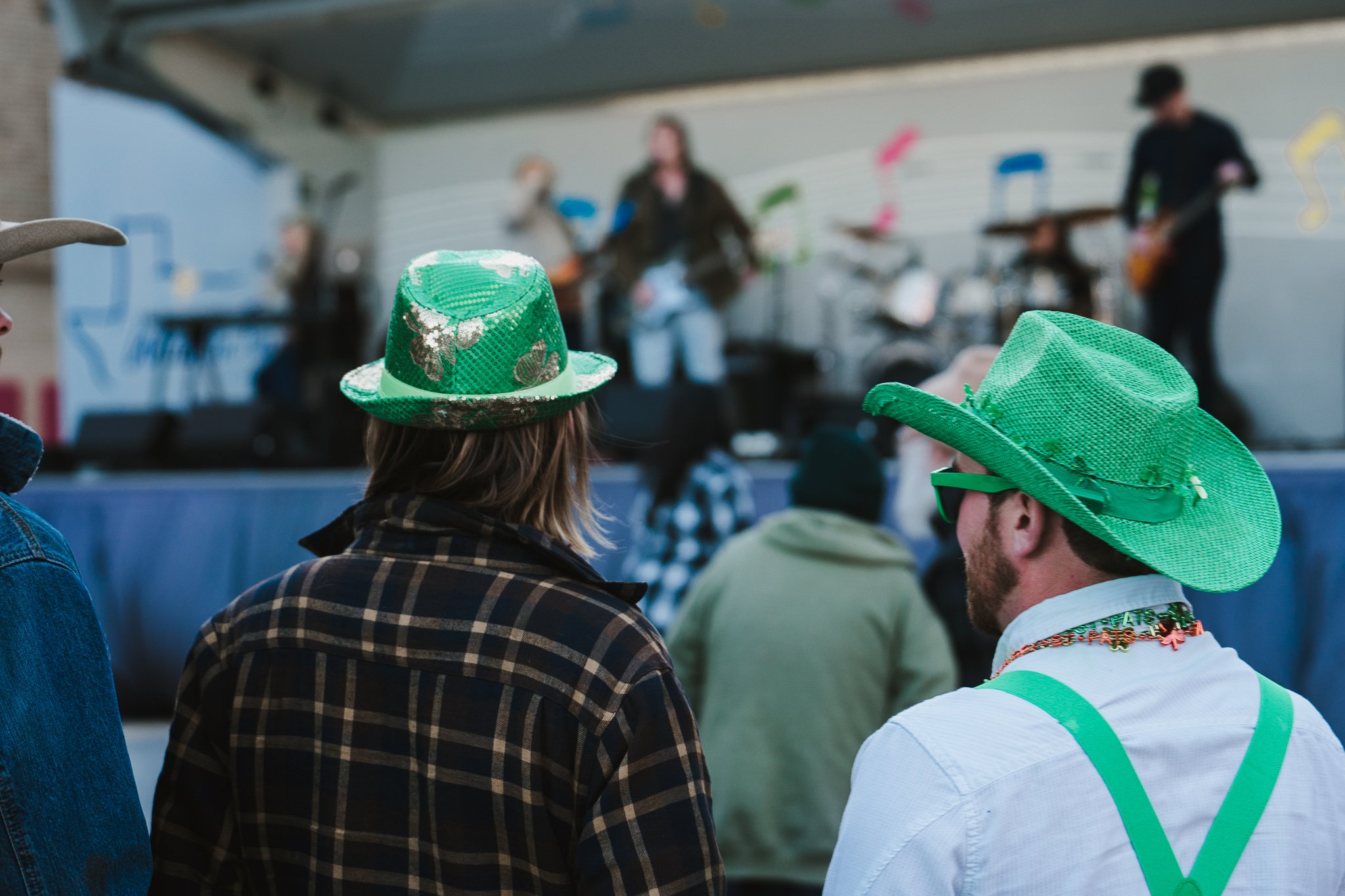 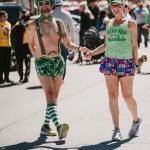 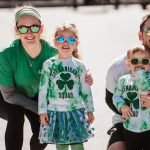 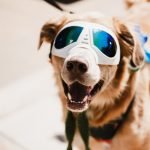 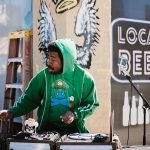 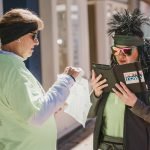 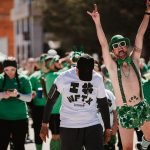 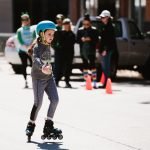 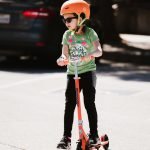 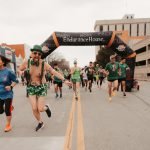 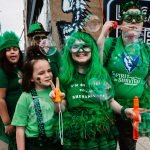 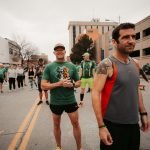 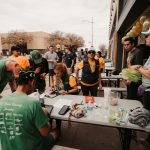 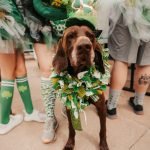 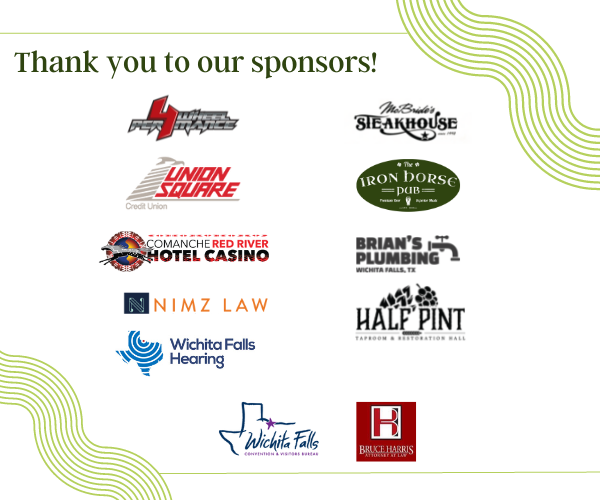