“Basically all my 20s I didn’t live here, I moved to North Carolina, I lived in Las Vegas, I lived in Alaska, I did a lot of back and forth, lived down in the DFW area for a little while. Every time I came home, I always had a good time. I could come out to the pub, come downtown and I would see at least 5 to 10 people that I know and could catch up with. I wanted to do something that was not just me having a job, I wanted to be a part of something, and moving around so much as I did, it’s hard to be a part of something when you’re not from there. So, it’s my parents getting older and stuff too and like my brother and sister, they don’t live here, so as the oldest in the family I was like, you know what, I think I should stay home now and be closer to mom and dad and my brother and sister started having babies so I was like alright,  it was time for me to come home.” 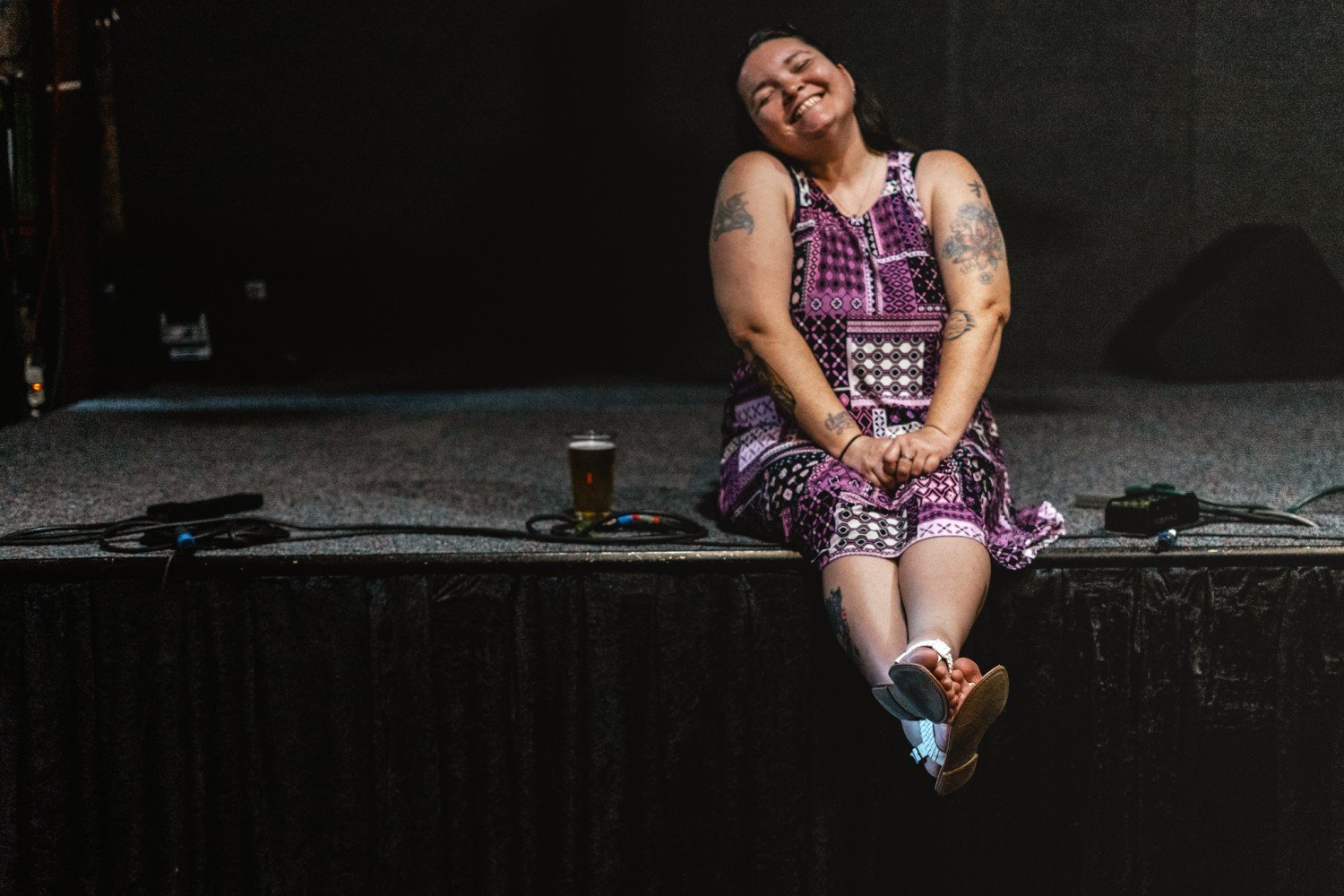 “I try to see the best in everybody, because everyone has their own story.”

“Coming from a small town, it’s very easy to get married early, have kids early, you know, just do the basics, you go to college and have kids, get married. A lot of people that I grew up with that was their life, but I did the opposite. I didn’t go to college, I didn’t get married, I didn’t have kids, I went and traveled and I went and saw a bunch of places and met a bunch of different people from all walks of life that are from everywhere, all over the world. I think the overcoming was just me learning how to be on my own. I literally did everything I wanted. It didn’t matter because I was on my own. I didn’t have anything holding me back, so I moved where I wanted, when I wanted to. I think the big thing, big life lessons for me are just relationships you have with people. I think that the biggest thing in life is the other people that you meet, and the people that you come across, and just learning. That has helped me where I am now good with people, I know how to talk to them. I’m not crappy with people. I try to see the best in everybody, because everyone has their own story.”