Josh Meloy with Under the Influence at Iron Horse Pub 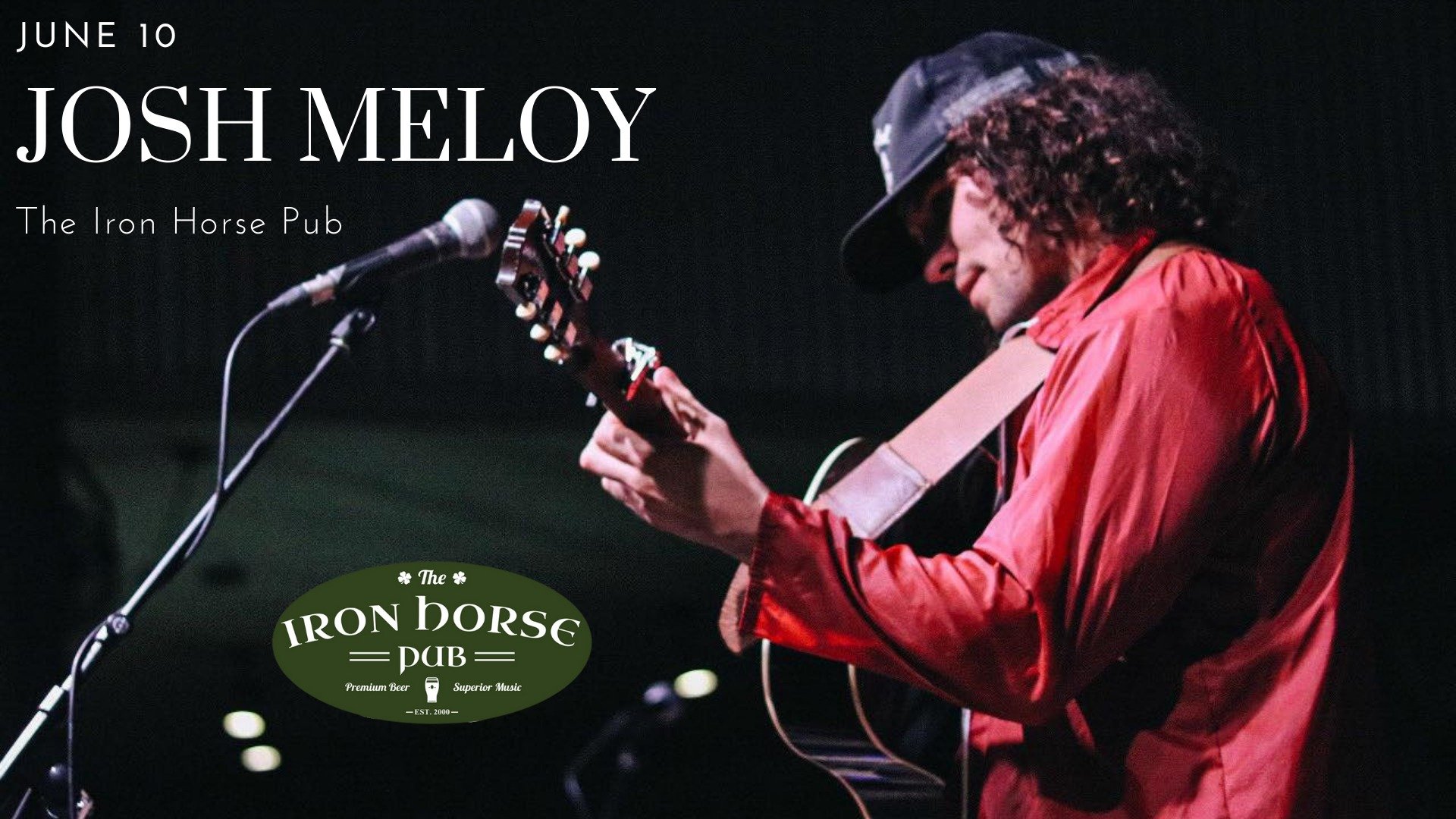 Oklahoma native Josh Meloy recently released his new record “Oklahoma” in May of 2020. The record consists of a collection of songs written over the past 5 years. Meloy considers this his “best and most honest work to date”. Meloy recorded and produced the album at home giving it an undeniably authentic sound.
Meloy didn’t plan on playing music in the beginning. In a family with strong ties to music, he chose sports. It wasn’t until attending Oklahoma State University at the age of 19 that he first picked up a guitar.
Meloy, now 26,has since matured as a musician and songwriter while earning a strong fan base touring the Oklahoma/Texas region.
The Under the Influence Band’s sound is a mixture of country, blues, and rock n roll. When describing the bands unique sound it has been said, “It’s brewed in Texas with the Red Dirt flavor you’re sure to enjoy! This is the Real stuff! Accept no imitations!”