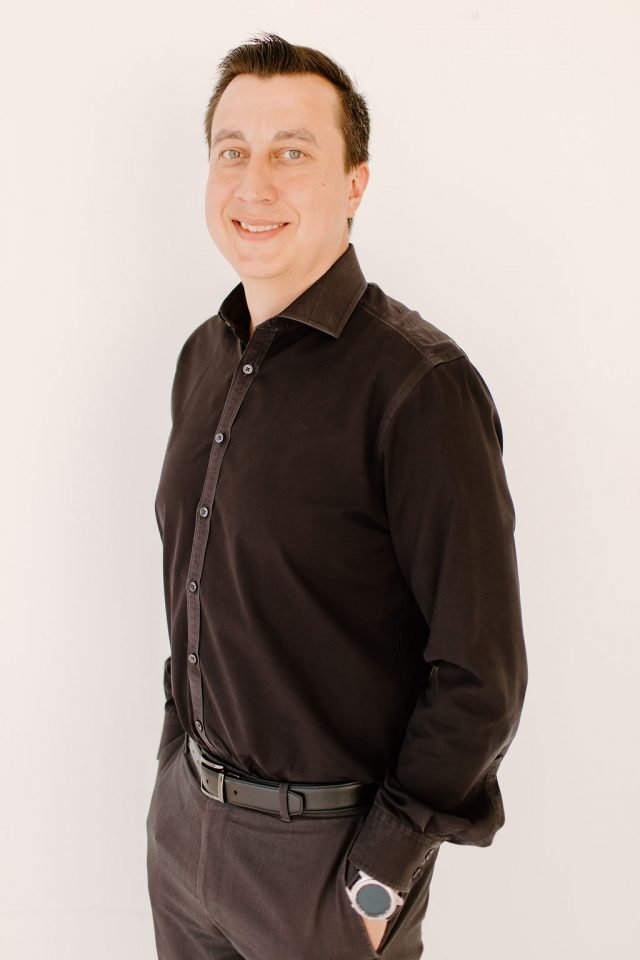 Downtown Wichita Falls Development, Inc. is supported by the board of directors that volunteer their time for the mission of the non-profit. Cody Magana has served Downtown Wichita Falls Development as a volunteer on events, later joined the board, and served as DWFD President from 2018 – 2019. Cody recently rolled off of the Board and will serve on the Advisory Board.

My first exposure to DWFD was as a volunteer for the St. Patrick’s Day Street Festival. I’d recently moved back to Wichita Falls from Austin and was looking for ways to get involved in the community and DWFD seemed like the perfect fit. Over the years I’ve been involved with just about every committee and group related to Downtown.

Sometime in late spring 2018, I was driving through downtown on a random weekday evening and remember stopping to sit in awe at how many people were out on the street. The work day had long since ended – there wasn’t any sort of special event going on, and there just wasn’t any reason why so many people would be walking around except for the fact that Downtown was a place they all wanted to be. People were walking in and out of the restaurants/bars, some kids we’re skateboarding, there was a group taking formal pictures, a family out at the park – just a ton of people out enjoying Downtown on a random weeknight. Downtown was alive and buzzing and it was amazing. When many of us had started working with DWFD – Downtown looked like a ghost town after 5pm so it was surreal walking those same streets and seeing the transformation that had occurred over the past several years and I felt a great sense of pride to have been allowed to play some small roll in that transformation.

What do you hope for the future of Downtown Wichita Falls?

Continued momentum and growth that benefits the greater Downtown as a whole.

What is the importance of Downtown Wichita Falls Development?

Having one organization who is constantly focused on the overall betterment of Downtown Wichita Falls is incredibly important. Year-to-year the exact role DWFD fills will undoubtedly change as the needs for Downtown changes – but having an adaptive organization who can retool themselves as needed to help the district, regardless of what that help may need to be, and all while keeping the collective knowledge of hundreds of individuals over decades of hard work, is invaluable.

This is both the hardest and easiest question I get asked anytime we have visitors in from out of town because there isn’t really a ‘best’ place to eat – but every place downtown definitely has at least one thing on their menu that is the best version of that thing that you’ll ever eat, not just in downtown, but anywhere. So I guess it just depends on what you’re in the mood for.