“You would think that I would have my citizenship, since I grew up in Oregon and been here all my life but I got my citizenship in 2018. I applied for it as soon as Trump went in office in 2016 in Dallas. It just took a long, long time, it took about two years to get my citizenship. Before, it wasn’t a big deal because I could travel in and out of the country because I had my green card, but immigration and the laws got a little bit tougher.” 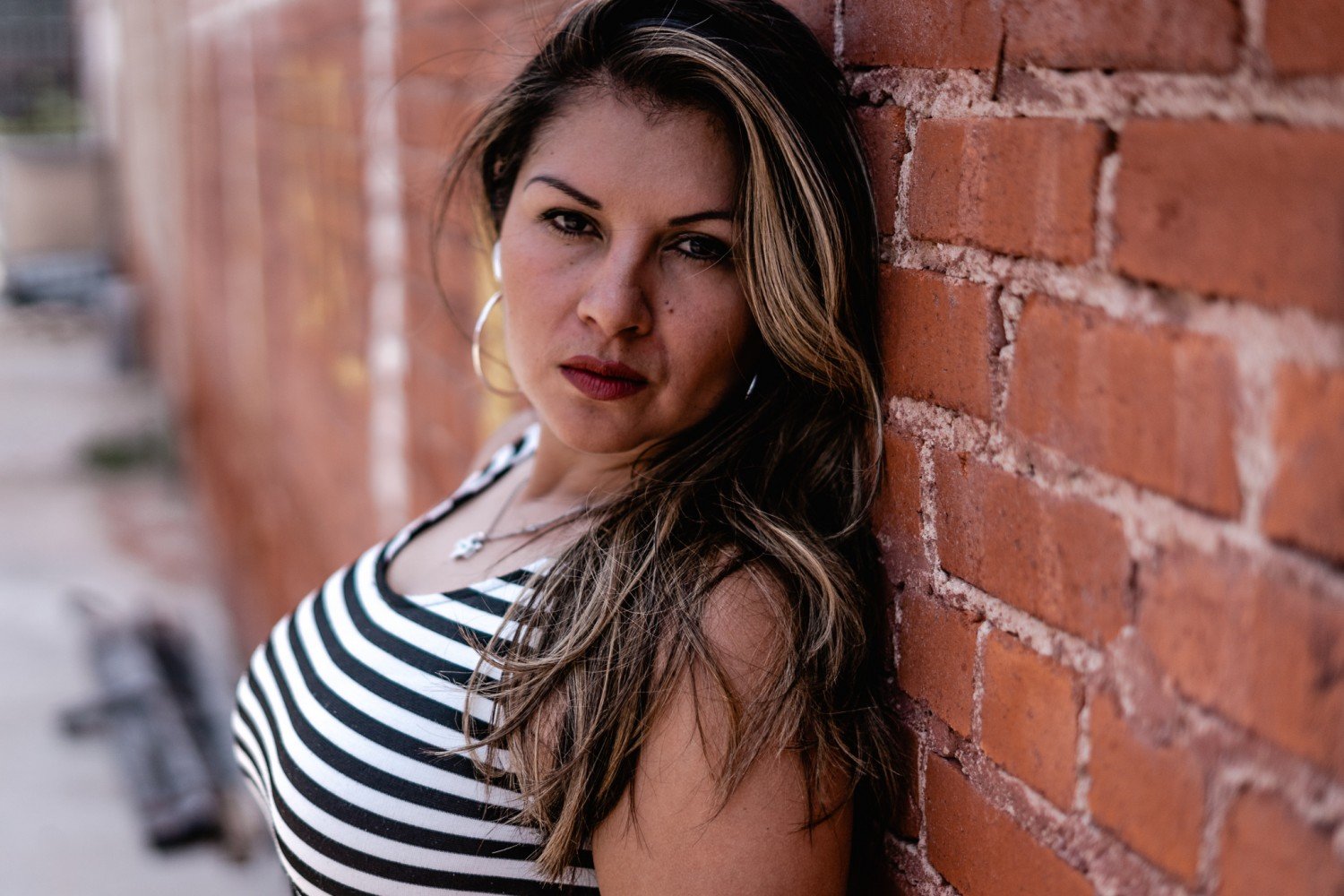 “I decided that it’d be best since I have family and have kids if I was a US citizen.”

“I think that Wichita Falls is still a little behind the times, but I think it’s getting more acknowledged that there is a huge Hispanic community in Wichita Falls. More and more people are starting to realize it especially like with the WFISD. One in three kids are Hispanic, which you think one out of three, not very many but it really is. A lot of families are moving here from Chicago, from California, you know all these places and it’s just really really neat to see how, in the last year since listening to more and more people say oh we just moved here from California because our families here, or families are starting to move from these bigger cities like Dallas, Houston, El Paso, you know, bigger metro areas to these smaller suburb communities, and they bring the whole family. Once one comes, they all come. It’s a good environment, there’s work and everything. I feel like even now with business owners and being in marketing, I think people still are hesitant to still do a little Hispanic marketing just because they don’t think it’s there, but we’re here. I’m really excited to see what the census holds in the next few months. And even then I don’t think the numbers are going to be accurate because COVID happened last year and kind of put a downer on some enforcements.”

Head over to Downtown Development’s Facebook Page to read more of Alicia’s story.